This site uses cookies, with the aim of improving its use. By browsing the site you will consent to its use.
I accept
More info 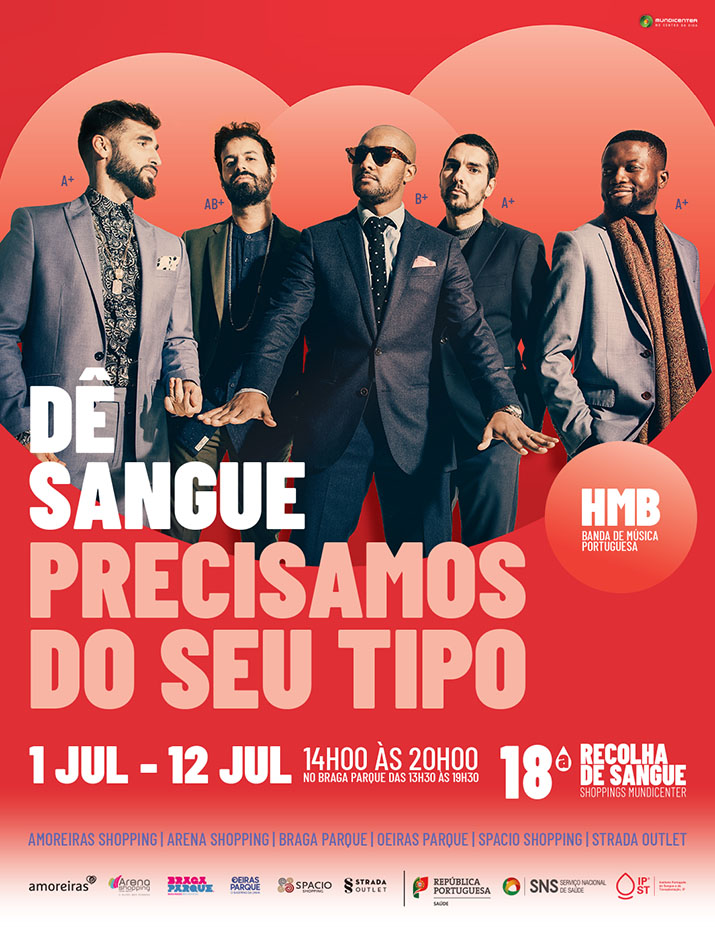 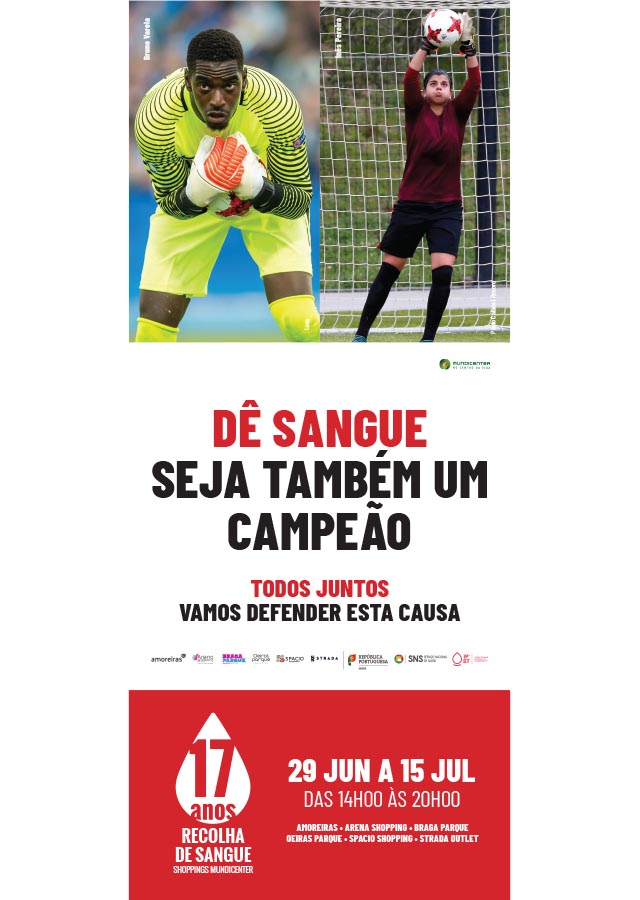 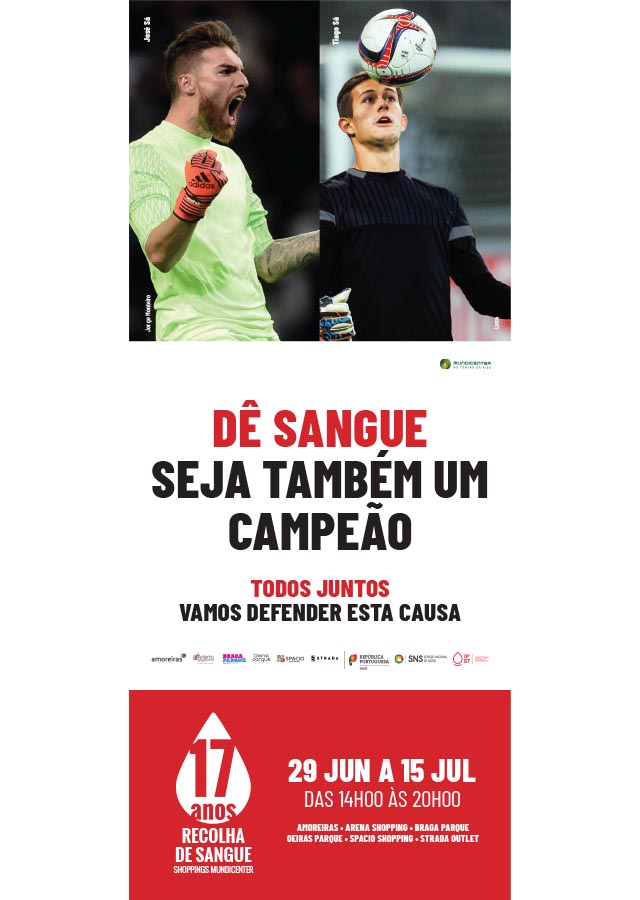 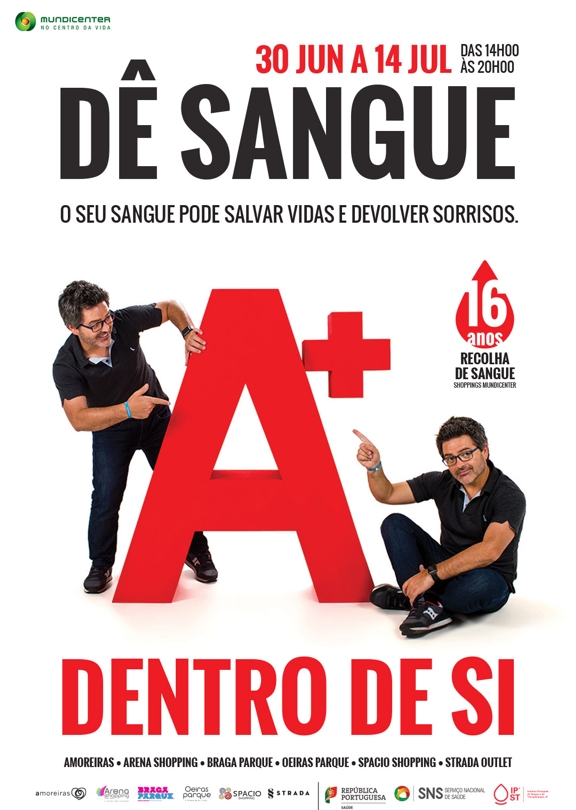 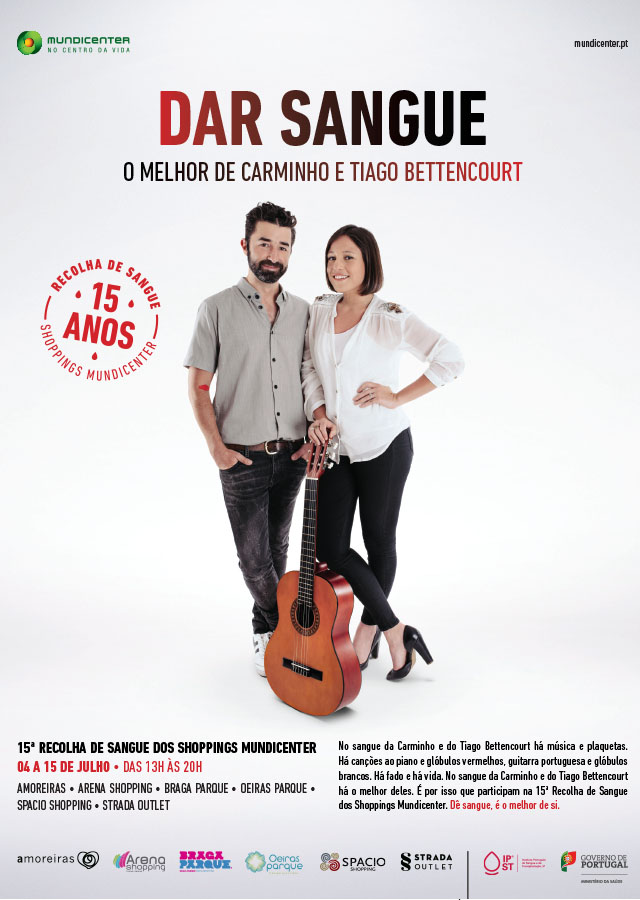 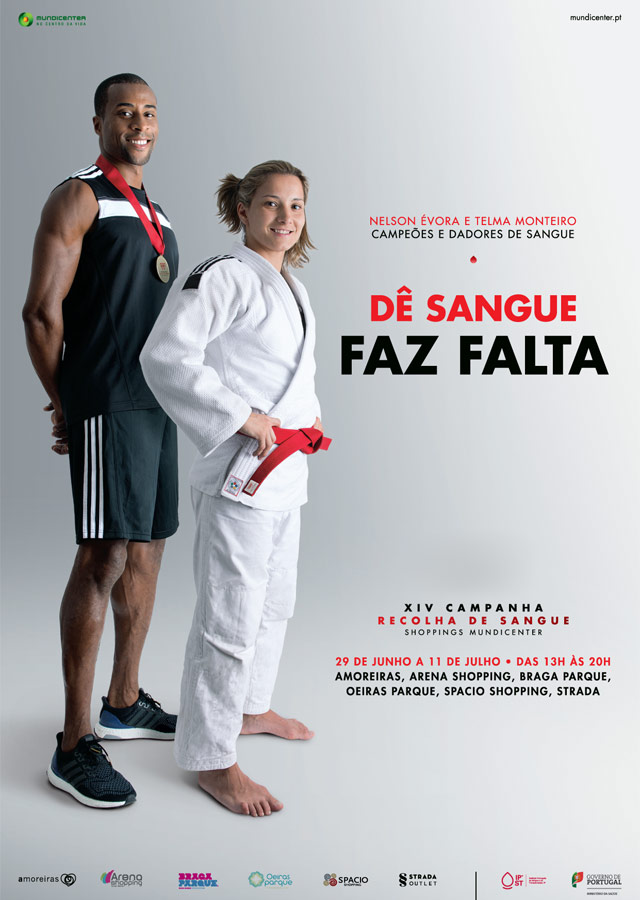 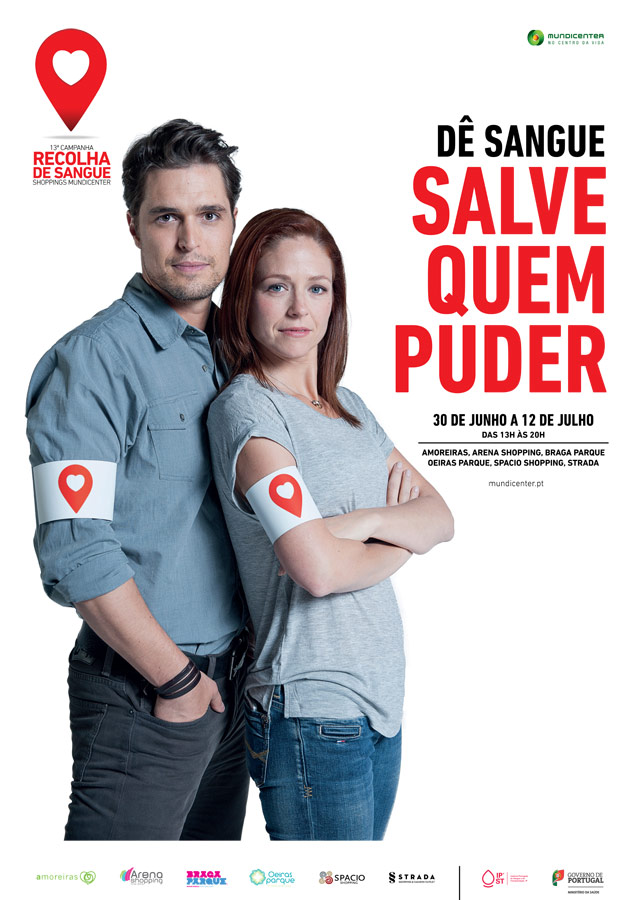 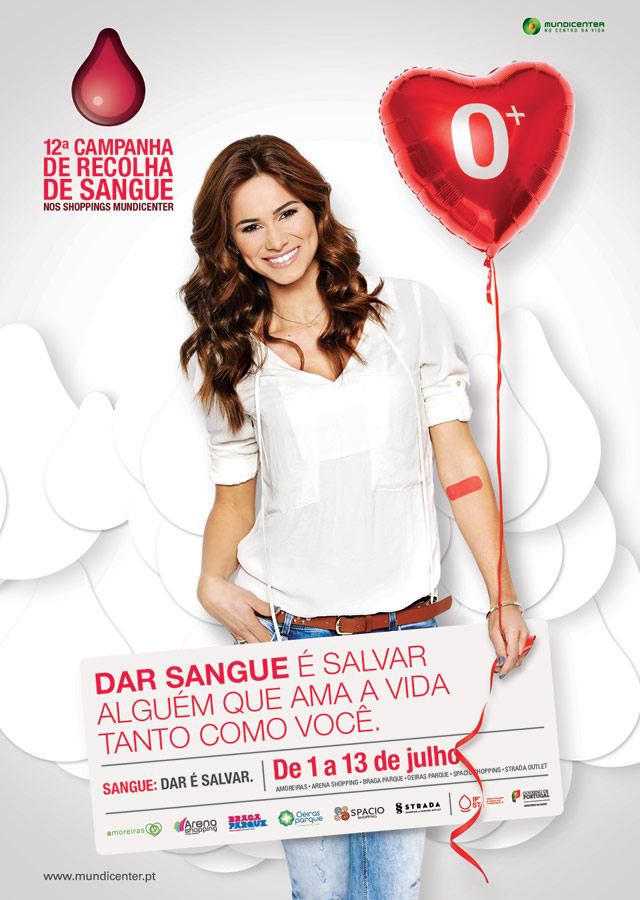 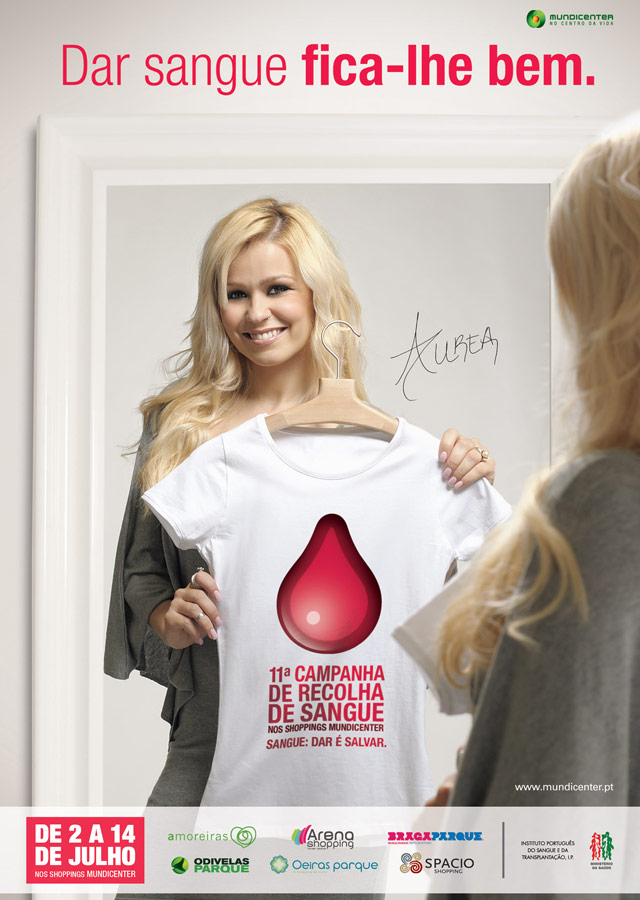 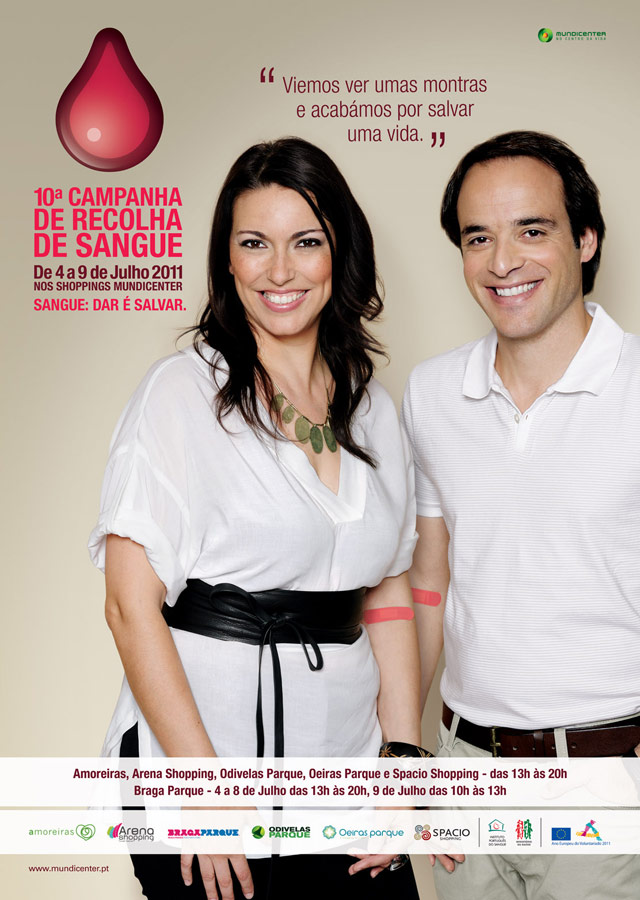 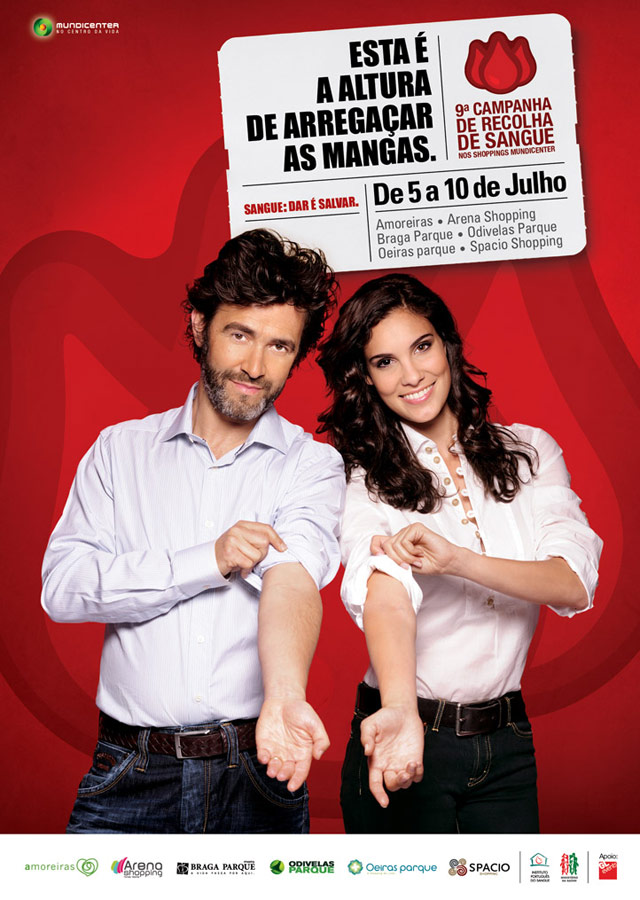 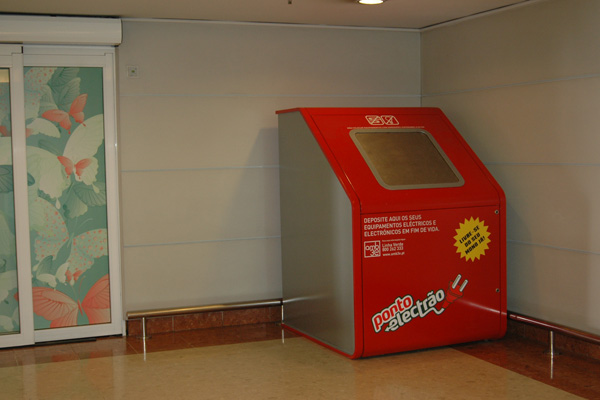 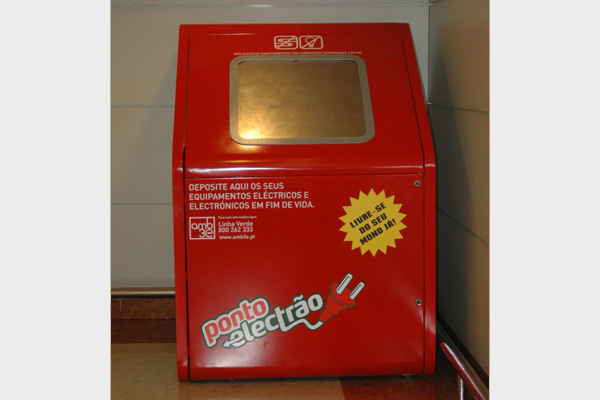 The Annual Blood Donation Campaign of Blood and Transplants Portuguese Institute and Mundicenter (IPST) is organized to raise awareness on the life-saving importance of donating blood. Between 1st and 12th July at the Amoreiras Shopping Centre, Arena Shopping, Strada Outlet, Oeiras Parque, Spacio Shopping and Braga Parque, Mundicenter and IPST appealed for blood donation with the help of the band HMB.

Since 2002, more than 26.314 units of blood have been collected at the Mundicenter shopping centres, helping about 78.940 patients.

The Zero Waste Movement, which Mundicenter endorsed, was created with the purpose of ending food waste, helping  people  with needs and the environment by reducing organic waste.

This movement was organised by the Dariacordar Association under the high patronage of the Presidency of the Portuguese Republic, and calls for people to recover this type of waste, to help address the needs of some Portuguese families.

The use of renewable energies is a common practice in the various group companies:

The Amoreiras Square minigeneration photovoltaic installation was the first one in the Lisbon region, and the third in the country.

In 2015 was installed in Braga Parque one of the biggest photovoltaic plant in a coverage Building  in Portugal.

The installation work of the central of Arena Mall were initiated in November 2015 and completed by the end of the year.

The installation work of the central of Strada Outlet was completed in May 2017.

Grupo Mundicenter invested  and owns the photovoltaic installation at Colégio Pedro Arrupe, built in 2014. This project is  part of  the integrated sustainable management strategy of the Alves Ribeiro Group.